Anyone who follows sports knows the Los Angeles Memorial Coliseum, typically referred to as The Coliseum. Since it’s opening in 1923, this stadium has been the home of the USC football team and the temporary home to the UCLA football team, USC and UCLA basketball teams, “Cleveland” Rams, “Brooklyn” Dodgers, “Minneapolis” Lakers, “Oakland” Raiders, and the LA Kings. It has hosted the 10th and 23rd Olympic Games, the first and seventh Super Bowls, the 1959 World Series, a mass said by Pope John Paul II, an appearance by Nelson Mandela, and visits from presidents John F. Kennedy, Richard Nixon, and Ronal Reagan. Due to the numerous historical events and visits from significant figures that took place at this site, the state of California and the United States government formally recognized the Coliseum as a State and Federal Historical Landmark in 1984.

The laundry list of it’s impressive history makes it very obvious and abundantly clear why the Coliseum is an important site worthy of recognition; however, one has to dig slightly deeper, look at the individual events themselves, in  order to appreciate its cultural significance. The Coliseum has hosted multiple events that promote unity and a sense of pride in not just the individual, but humanity as a whole. The Olympic games are the epitome of this notion, for every four years, athletes representing every country throughout the world come together to compete in a wide range of events while those sitting at home watch and cheer on their country. During this time, the truths and realities of every day life are disregarded and the ideal fantasy world is realized. This is seen by the fact that every Olympiad there is a handful of athletes who do not represent a country due to revolutions and political turmoil, but this chaos and struggle is put aside while they compete in the games. It is customary that during the awards ceremony, the national anthem of the victor’s country is played and every athlete and spectator shows respect for the anthem proving that the Olympics are not a platform for a particular country to exert its dominance, but rather an event to bring together humanity as a whole, and the Coliseum has witnessed this not once, but twice.

During the Papal Mass, Catholics from around the country and the world flocked to Los Angeles to witness the services said by Pope John Paul II. While this event was only significant to one particular religious group, it spanned several cultures belonging to the same faith. This experience was considered divine by many and it was only fitting that it took place at such an extraordinary site.

Just looking at it from an outsider’s perspective, the Coliseum can be reduced to nothing more than a stadium; however, examining the extraordinary history behind this stadium, one can see that it is a site to be proud of. Not only is the Coliseum one of the highlights of Los Angeles, but it is one of the highlights of the country as a whole as seen by the fact that when the United States is given the opportunity to host an important event, they often look to the Coliseum as the ideal venue. 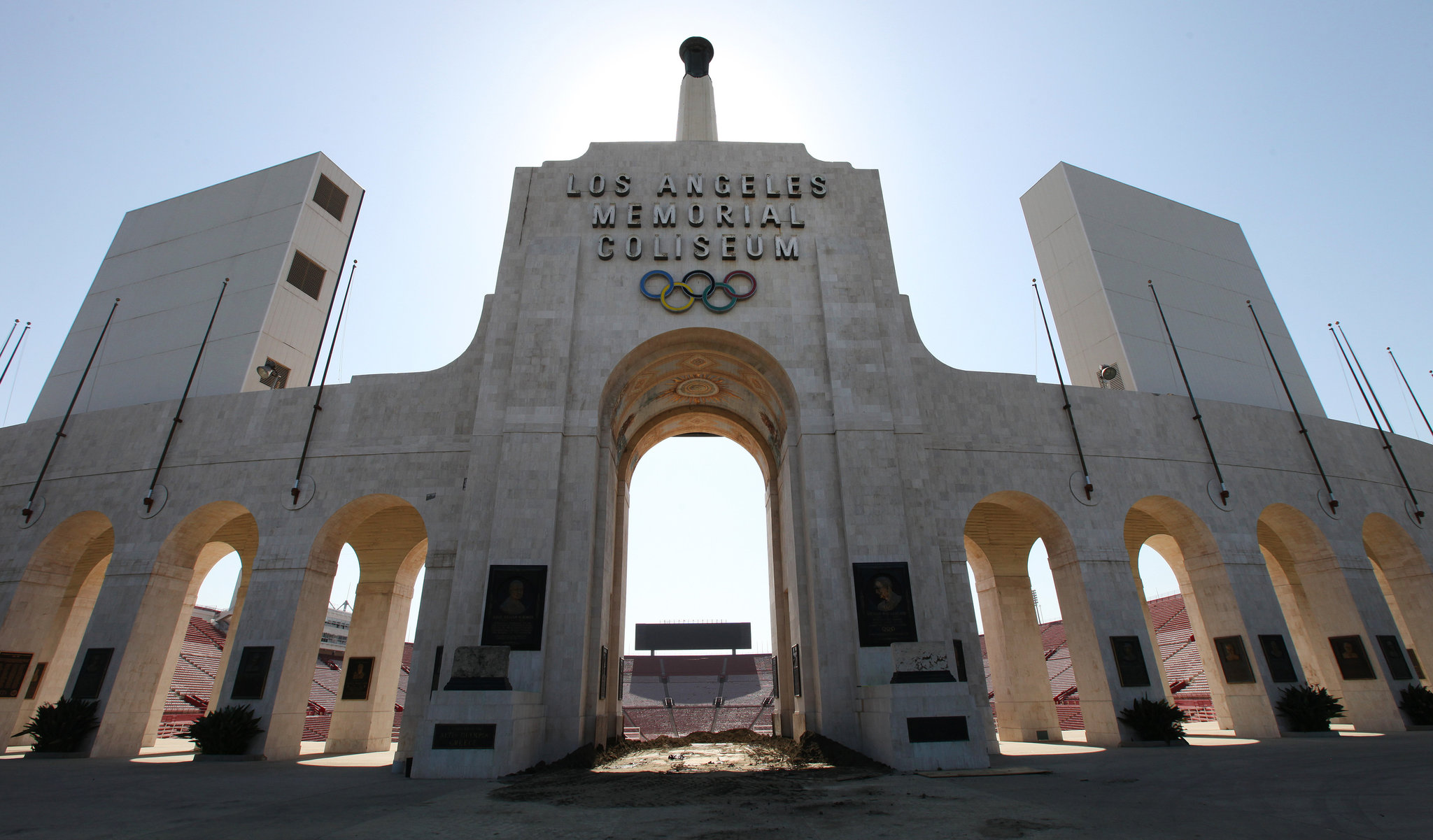