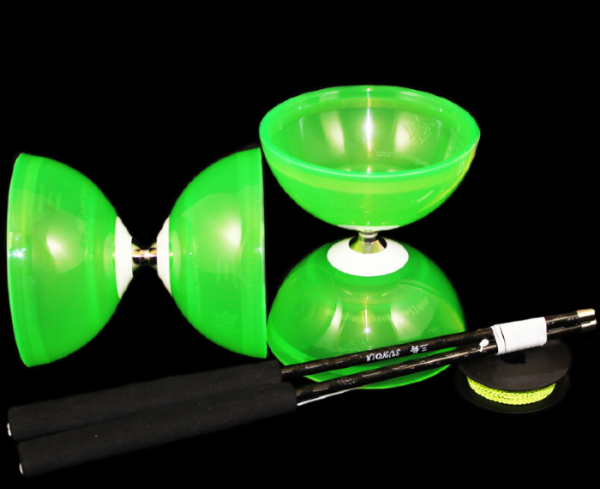 There were other tables showcasing calligraphy, Chinese knotting, etc. There, you could commission an artist to do something specific, or buy something that was premade.

Of course, at the festival, there were TONS of food stands, with delicious Chinese food at every corner. My favorite food there had to be the lamb kebabs. In Chinese, they are called yáng ròu chuàn (羊肉串). 羊 = lamb, 肉 = meat, and 串 = skewer. They were coated with herbs and spices, and were delectable. 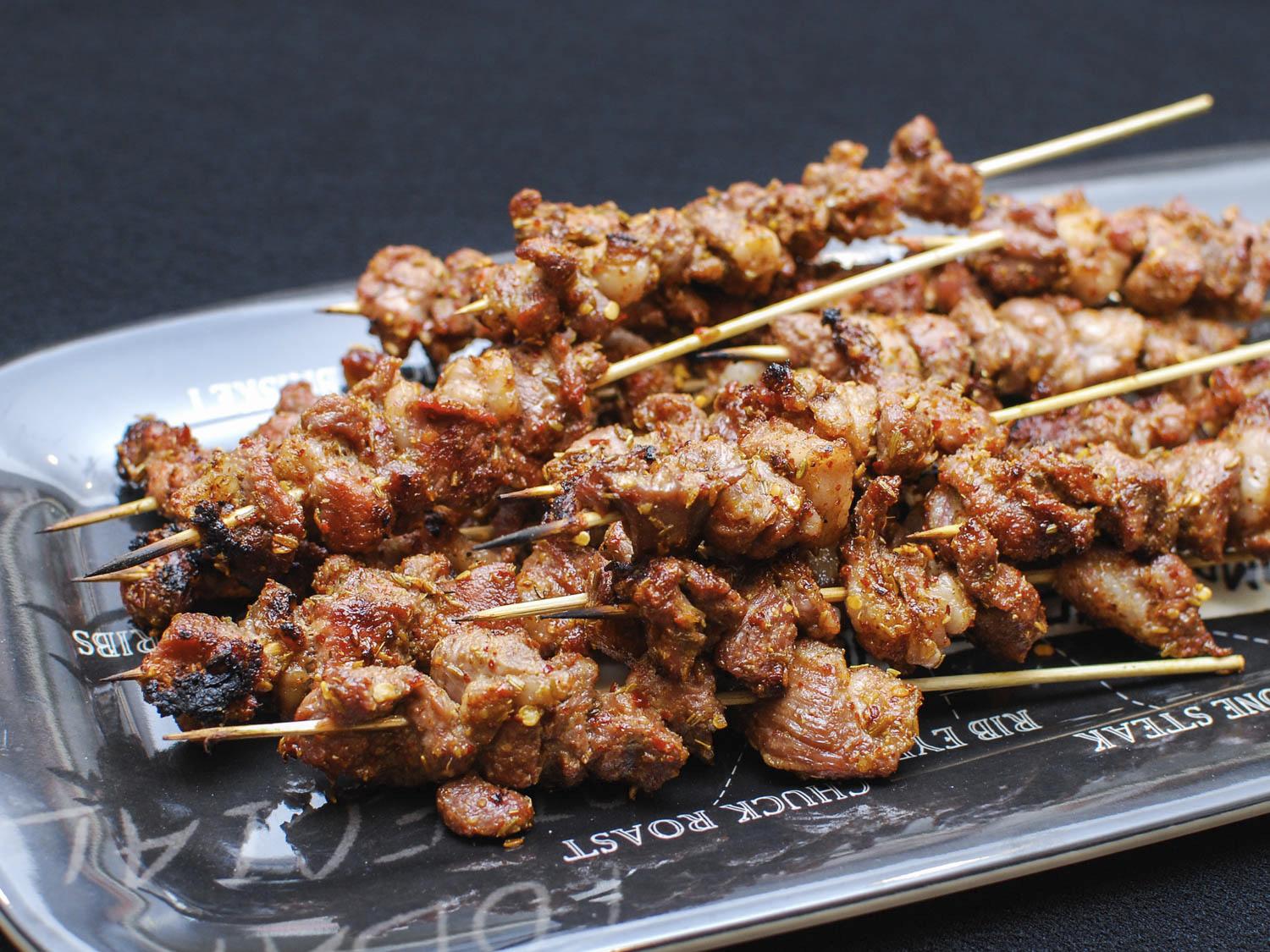 I really encourage anyone who hasn’t been to a Lunar New Year festival to go to one. The one I went to is held every year at Monterey Park, CA. It’s a ton of fun, and there is a lot to do. There are free performances by very talented people, amusement rides, etc.

Link to the festival’s page where you can get information: http://www.montereypark.ca.gov/669/Lunar-New-Year-Festival